Aroma Company was founded by food technologists since 1999 to bring into being great light products enabling everyone to enjoy the sweetness of life and keep up in best shape and to give overweight sufferers some sweet time.

At Aroma, we have redefined the concept of wholesale ingredient distribution. We have partnered with some of the most reputable and innovative ingredient manufacturers in the world to put together an incredible line of healthy, natural, and functional ingredients. The best part is that we know how to use them.
Our sales force is technically trained on all of our ingredients and they are chock full of ideas on how you can make your food or beverage product better. Add to that our extraordinary customer service and you have an ingredient distributor unlike any other. Give us a call and let us change the way you think about your ingredient supplier. 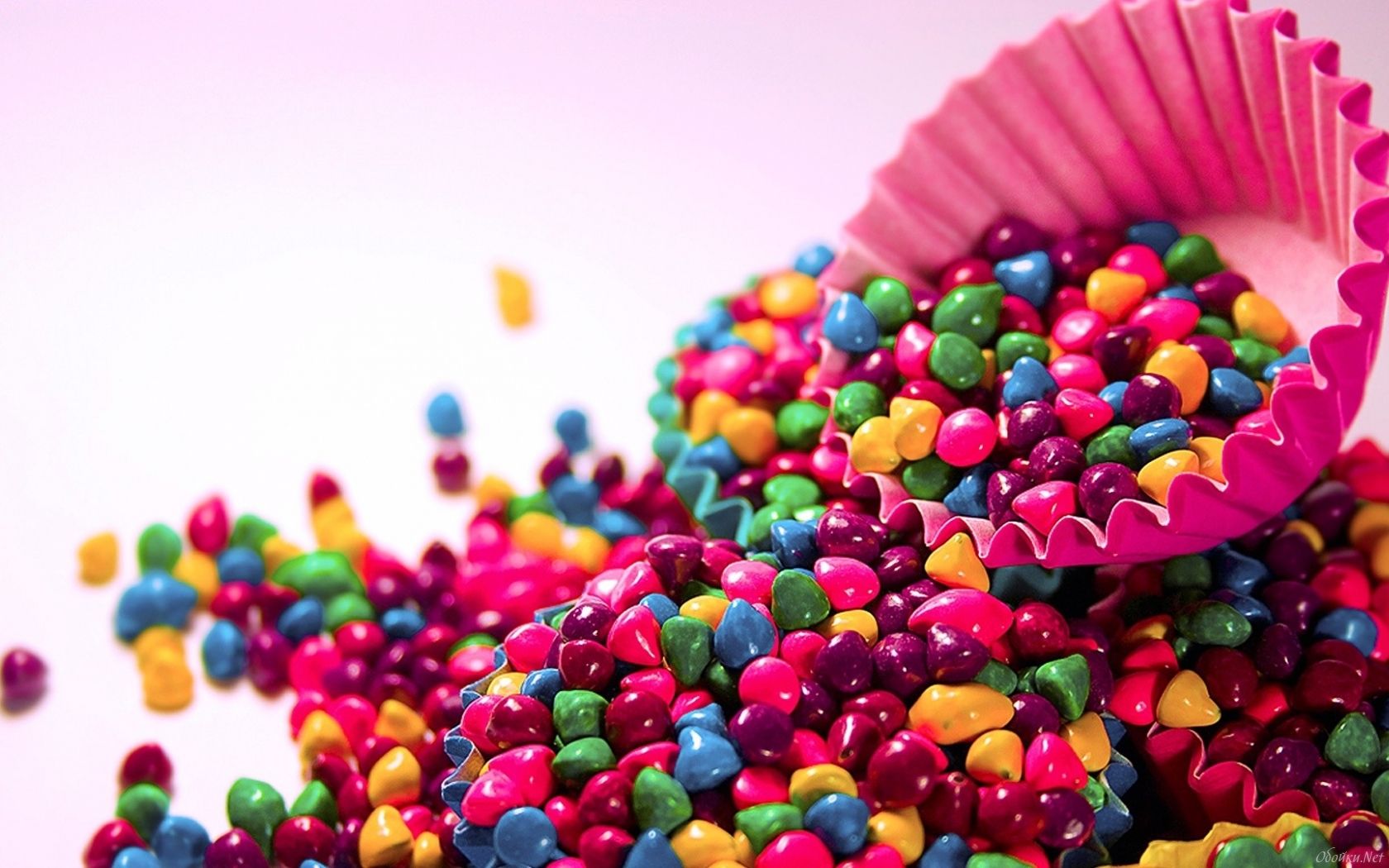 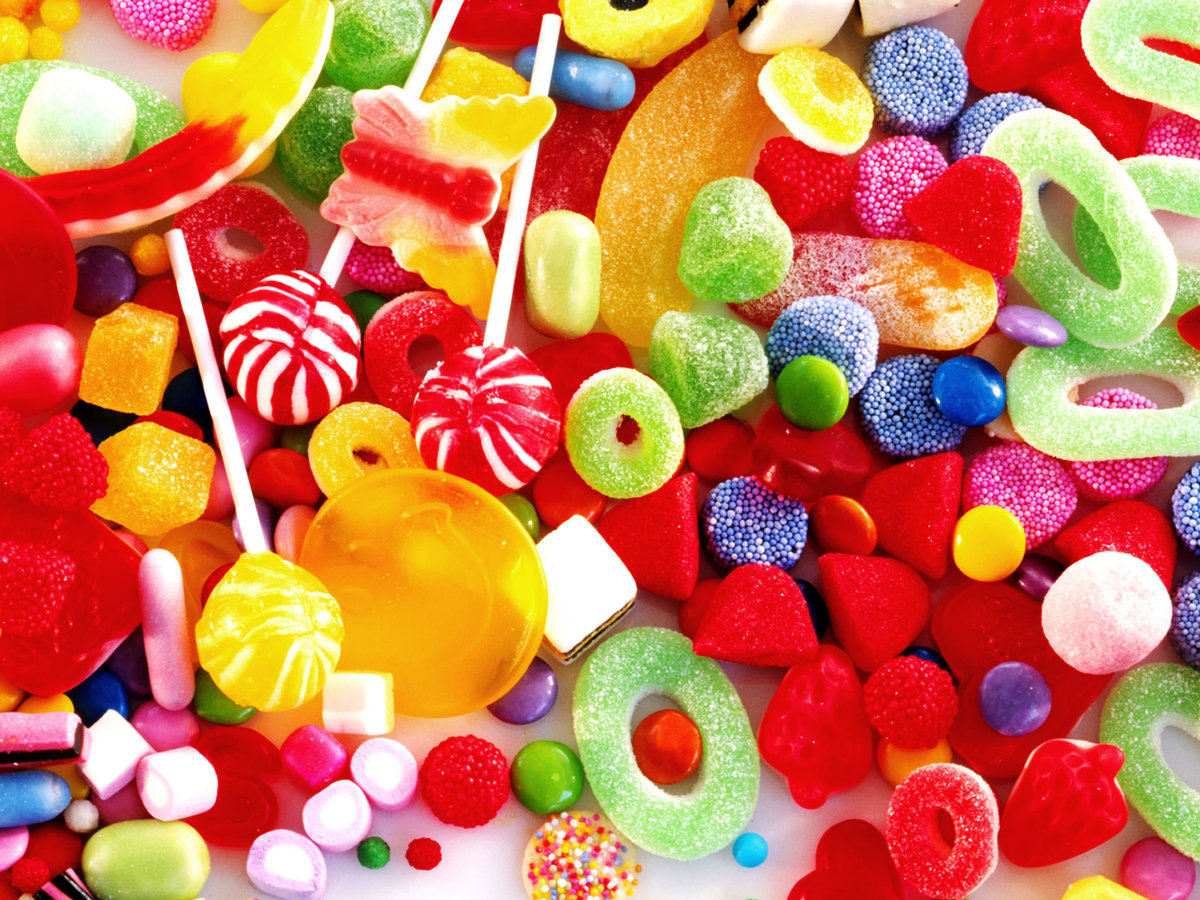 To see how Aroma Ingredients can help you find the right ingredient for success, CONTACT US .
We'll be glad to send you product specification sheets or answer any questions or comments you might have. You can always count on AROMA GROUP to provide excellent customer service along with top-quality ingredients.

Xanthan gum is a corn-based, fermented product. It's made by fermenting corn sugar with a microbial called "Xanthomonas campestris." It's used extensively in the food industry to make products thicker and it's a common ingredient in sauces, juices, gluten-free in bakery recipes,...etc.

Guar gum comes from the seed of bean-like (legume) plant, sometimes referred to as the Indian tree. It is high in soluble fiber. According to Bob's Red Mill Guar Gum product literature "Guar Gum has eight times the thickening power as cornstarch." It’s used in Ice free, dressings and sauces, gluten free recipes… Guar gum is a high fiber product and has been associated with gastrointestinal upset in some people.

Sodium carboxymethylcellulose (CMC) is a highly effective additive for improving product and processing characteristics in various fields, including food, technical applications and pharmaceuticals. Cellulose is insoluble in water. So it’s necessary to transform the raw material into the sodium carboxymethylcellulose, which is soluble in hot or cold water; used as a thickening or emulsifying agent 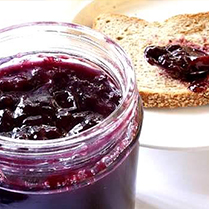 Pectin, also known as pectic polysaccharides, are rich in galacturonic acid. Several distinct polysaccharides have been identified and characterized within the pectic group. Isolated pectin has a molecular weight of typically 60–130,000 g/mol, varying with origin and extraction conditions.

The non-esterified galacturonic acid units can be either free acids (carboxyl groups) or salts with sodium, potassium, or calcium. The salts of partially esterified pectin are called pectinates, if the degree of esterification is below 5 percent the salts are called pectates, the insoluble acid form, pectic acid. Amidated pectin is a modified form of pectin. Here, some of the galacturonic acid is converted with ammonia to carboxylic acid amide. These pectin are more tolerant of varying calcium concentrations that occur in use. To prepare a pectin-gel, the ingredients are heated, dissolving the pectin. Upon cooling below gelling temperature, a gel starts to form. If gel formation is too strong, syneresis or a granular texture are the result, whilst weak gelling leads to excessively soft gels. Pectin gel according to specific parameters, such as sugar, pH and bivalent salts (especially Ca2+). 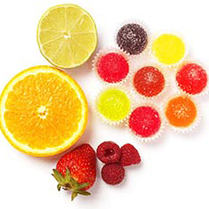 In high-ester pectin at soluble solids content above 60% and a pH-value between 2.8 and 3.6, hydrogen bonds and hydrophobic interactions bind the individual pectin chains together. These bonds form as water is bound by sugar and forces pectin strands to stick together. These form a 3-dimensional molecular net that creates the macromolecular gel. The gelling-mechanism is called a low-water-activity gel or sugar-acid-pectin gel. In low-ester pectin, ionic bridges are formed between calcium ions and the ionized carboxyl groups of the galacturonic acid. This is idealized in the so-called “egg box-model”. Low-ester pectin need calcium to form a gel, but can do so at lower soluble solids and higher pH-values than high-ester pectin. Normally low-ester pectin form gels with a range of pH from 2.6 to 7.0 and with a soluble solids content between 10 and 70%.

Amidated pectin behave like low-ester pectin but need less calcium and are more tolerant of excess calcium. Also, gels from amidated pectin are thermo-reversible; they can be heated and after cooling solidify again, whereas conventional pectin-gels will afterwards remain liquid. High-ester pectin set at higher temperatures than low-ester pectin. However, gelling reactions with calcium increase as the degree of esterification falls. Similarly, lower pH-values or higher soluble solids (normally sugars) increase gelling speed. Suitable pectin can therefore be selected for jams and for jellies, or for higher sugar confectionery jellies. 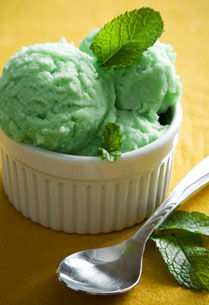 Carrageenans are large, highly flexible molecules that curl forming helical structures. This gives them the ability to form a variety of different gels at room temperature. They are widely used in the food and other industries as thickening and stabilizing agents. All carrageenans are high-molecular-weight polysaccharides made up of repeating galactose units and 3,6 anhydrogalactose (3,6-AG), both sulfated and nonsulfated. The units are joined by alternating alpha 1–3 and beta 1–4 glycosidic linkages.
There are three main commercial classes of carrageenan: The primary differences that influence the properties of kappa, iota, and lambda carrageenan are the number and position of the ester sulfate groups on the repeating galactose units. Higher levels of ester sulfate lower the solubility temperature of the carrageenan and produce lower strength gels, or contribute to gel inhibition (lambda carrageenan). 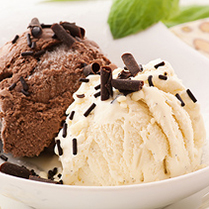 Alginate is a natural polysaccharide that comprises from 30 to 60% of brown algae (on dry weight basis). Alginate has dietary fiber properties. Alginic acid usually accumulates in seaweeds as "jelly bodies" after combining with minerals from seawater. These gel bodies fill the seaweed cells. The litheness of seaweeds growing in the ocean is a result of the flexibility that these jelly bodies, i.e. alginates, provide structure to the seaweed. Alginic acid was first isolated and named by a Scottish scientist, Dr. E.C.C. Stanford, in1883. Since then, Alginic acid and its derivatives have been utilized as a hydrocolloid in a variety of applications such as food additives, pharmaceuticals, cosmetics and textile manufacturing. Alginate has an excellent functionality as a thickening agent, gelling agent, emulsifier, stabilizer, texture-improver (for noodles), to improve the quality of food. Nowadays, based on unique and excellent properties alginate is applied to numerous kinds of food, such as ice cream, jelly, lactic drinks, dressings, instant noodle, beer….Safety of alginate for food applications is certified by FAO/WHO, as one of the safest food additives.

A different blends of stabilizers and emulsifiers for different types of Ice cream, sherbets…etc.

A special mixture of stabilizers and emulsifiers is made for each type of dairy application (processed cheese, drinkable yogurt, spreadable cheese,…etc.)
× 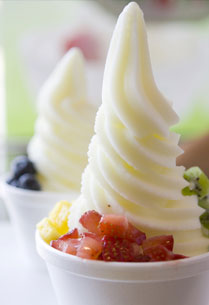 Maltitol Crystalline and Powder Form Maltitol is called a sugar alcohol because its molecule resembles that of alcohol. (It contains no alcohol.) Maltitol is about 90% as sweet as sugar and has a glycemic index of 32-36, about half that of sugar. It contains 2.1 calories per gram while sugar contains 4 calories per gram. Because sugar alcohols are absorbed slowly by the body, or not at all, they are useful for diabetics because they don’t cause a spike in blood sugar levels. They’re also great for those watching carbs for dieting reasons too. In fact, for The Belly Fat Cure, its recommended using products containing Maltitol along with other substitute low carb sweeteners. Maltitol does not cause cavities and JECFA (Joint Food and Agriculture Organization/World Health Organization) has given Maltitol its highest safety rating. Maltitol is safe, effective and even beneficial. However, Maltitol is often criticized because of widespread reports of intestinal discomfort, bloating, gas and that it may have a laxative effect when eaten to excess. (Our products are required to carry that caveat.) It is true that a small percentage of individuals will experience digestive sensitivity to Maltitol, Xylitol, Mannitol, Sorbitol, and other polyols. We have less than 5% of customers who report such effects. The important thing here is not to eat to excess. The truth is that almost all fruits will have a laxative effect when we eat too much. Fresh cherries send me running every time I indulge. (No warning label required there.) 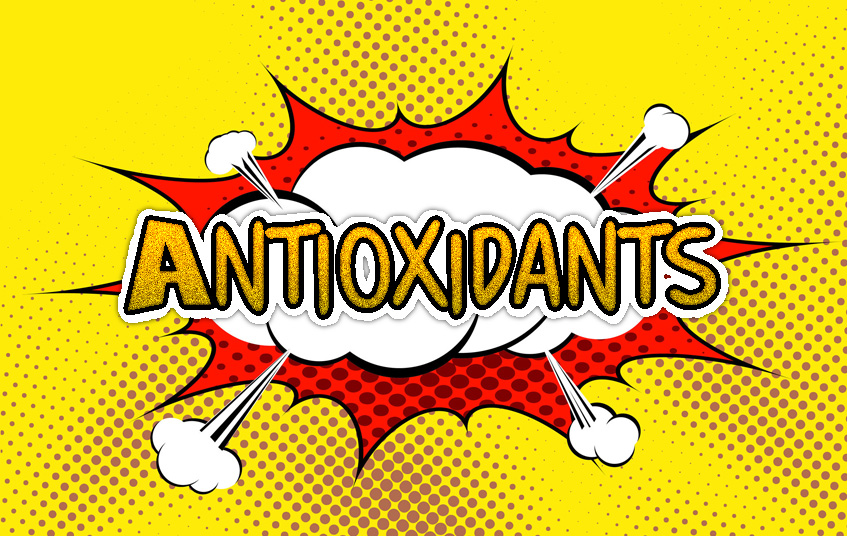 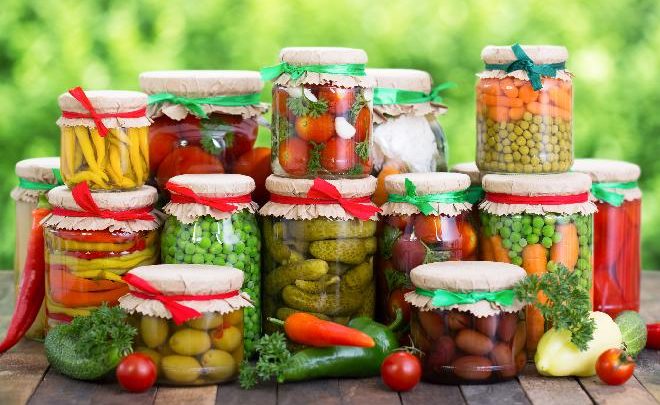 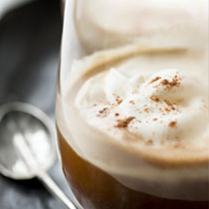